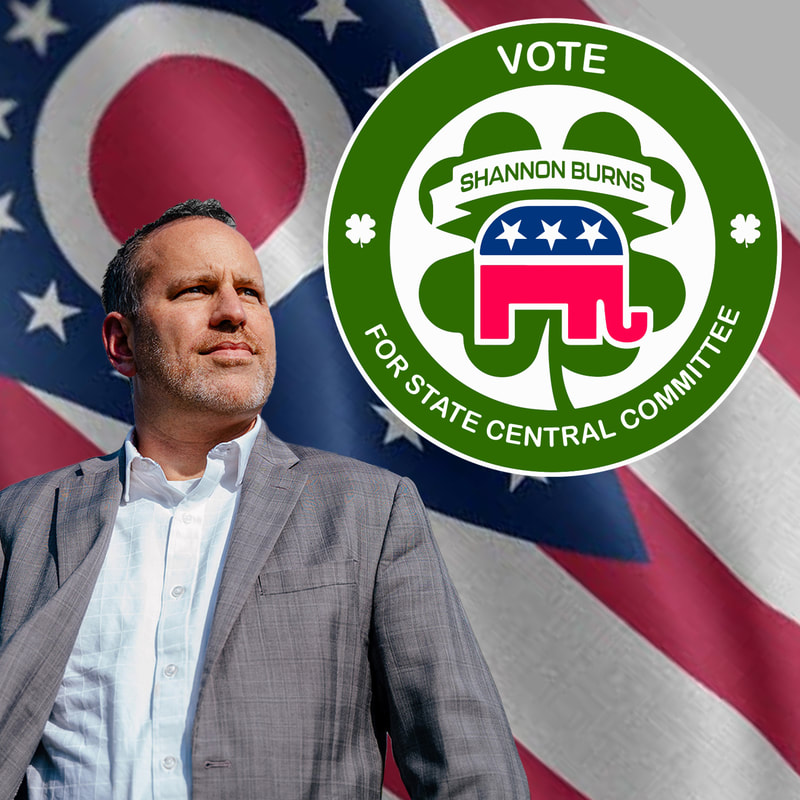 ReQuest Your Absentee Ballot Today to Vote By Mail

"THank you to the thousands of Republican voters in the 24th Senate District for your confidence in electing me as your representative on the Ohio Republican Party State Central Committee! 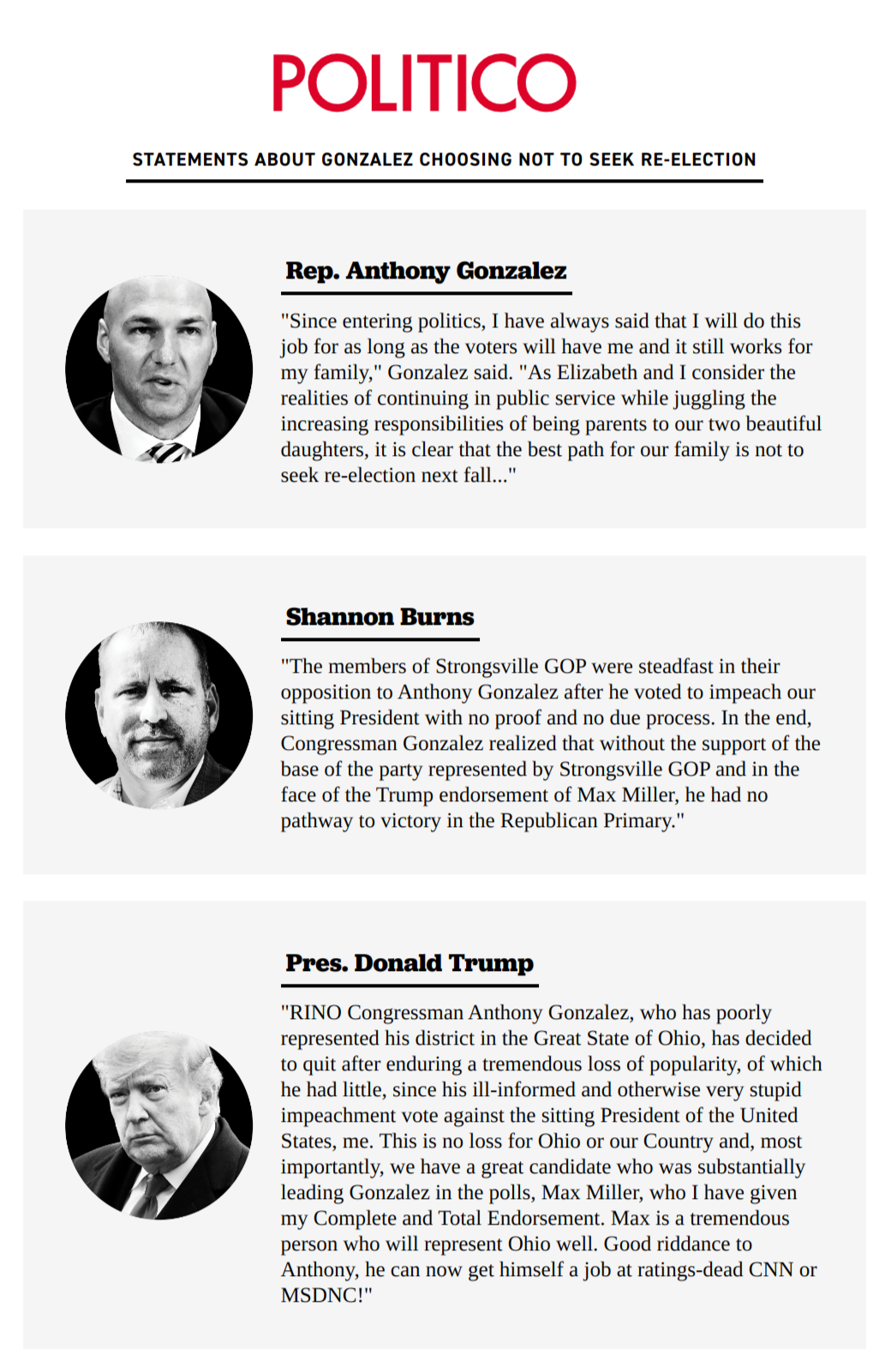 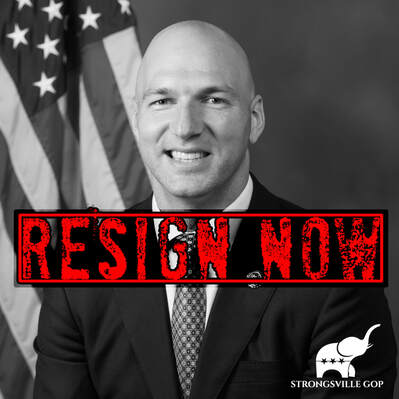 Shannon Burns is CEO and founder of Cleveland, Ohio based WAB Strategic, an industry leading political consulting and voter contact firm. Mr. Burns attended The University of Toledo before starting his first company in 1999. He was named a Rising Star by Campaigns & Elections Magazine in 2009 and currently resides in Strongsville, Ohio with his wife Mary and daughters Estella and Adalyn.

I will make sure that our party doesn't turn its back
on our Conservative values and the america first agenda!

President Trump, in order to get elected again, should he run in'24, which I truly believe he's going to, he's going to need guys like us, guys and gals like us, to keep the fight going right now. -- Shannon Burns September, 2021 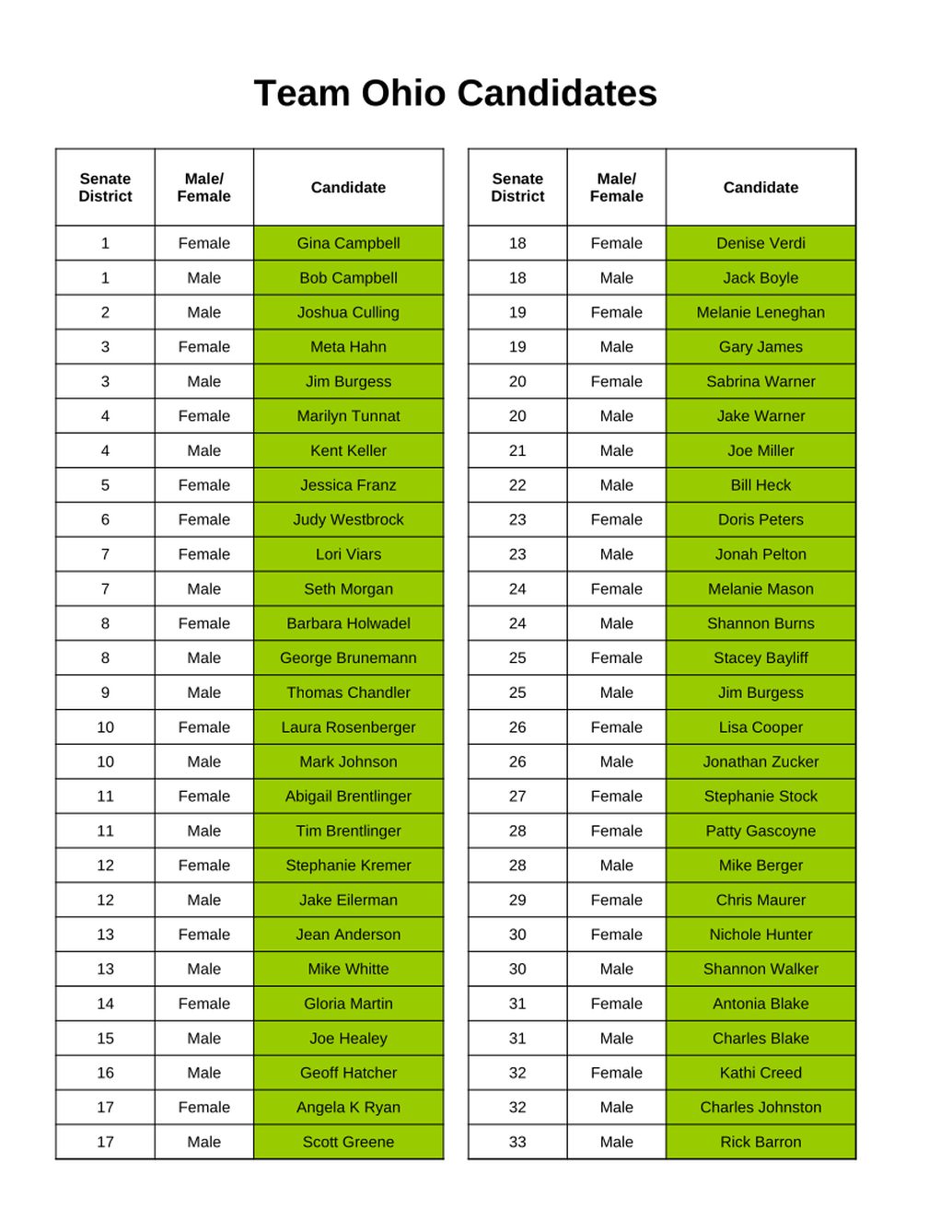 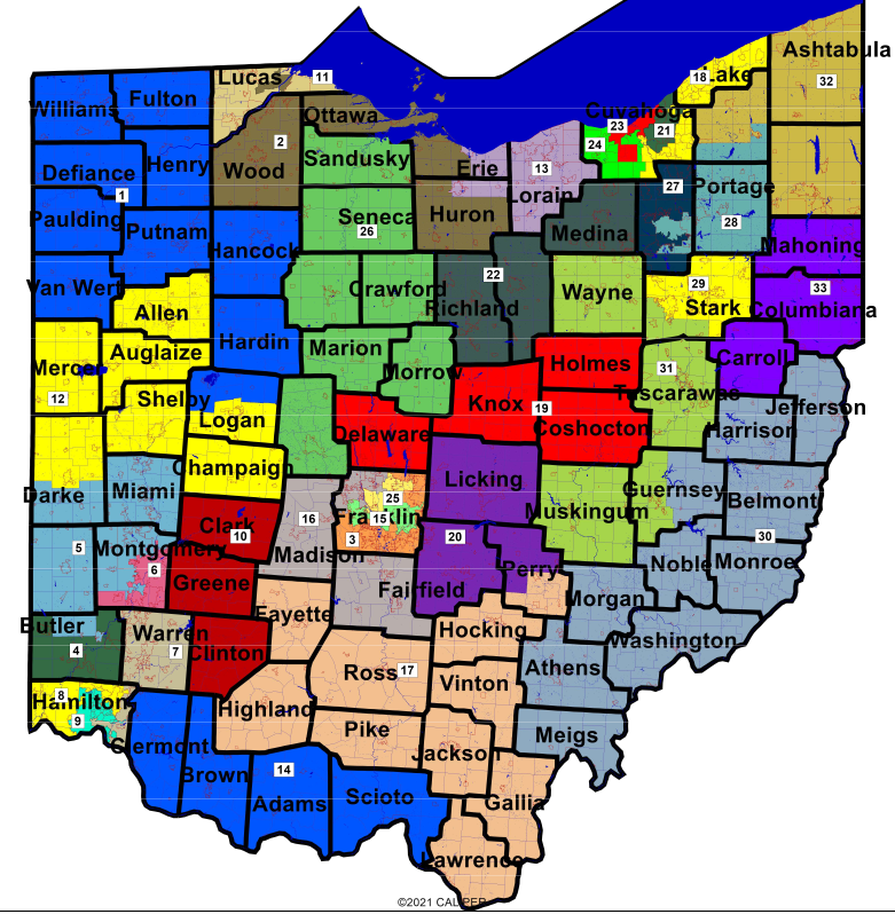